Starting at 7:40 pm our host Robet Townson will have a brief discussion with conductor Angel Velez, and German composer, Jürgen Kramlofsky about his pieces that will be performed in the first half. All these pieces will  be world premiere performances!

To begin the second half of the concert he will lead what may be the most historic panel of legendary Hollywood flute royalty ever assembled! We will have Sheridon Stokes (Mission: Impossible, Titanic, E.T., Ghost), whose career began in 1955, together with his colleagues Jim Walker (Father of the Bride, Cocoon, The Right Stuff), Louise DiTullio (Rudy, Hook, Out of Africa), David Shostac (Somewhere in Time, The Little Mermaid, Avatar), Geri Rotella (The Color Purple, Ice Age, Green Book), Stephen Kujala (Wall-E, Finding Nemo, Coco) and Paul Fried (Lethal Weapon, Die Hard, Robin Hood: Prince of Thieves).

For the trivia lovers:

Here are just a few of the films Sheridon Stokes has played on. 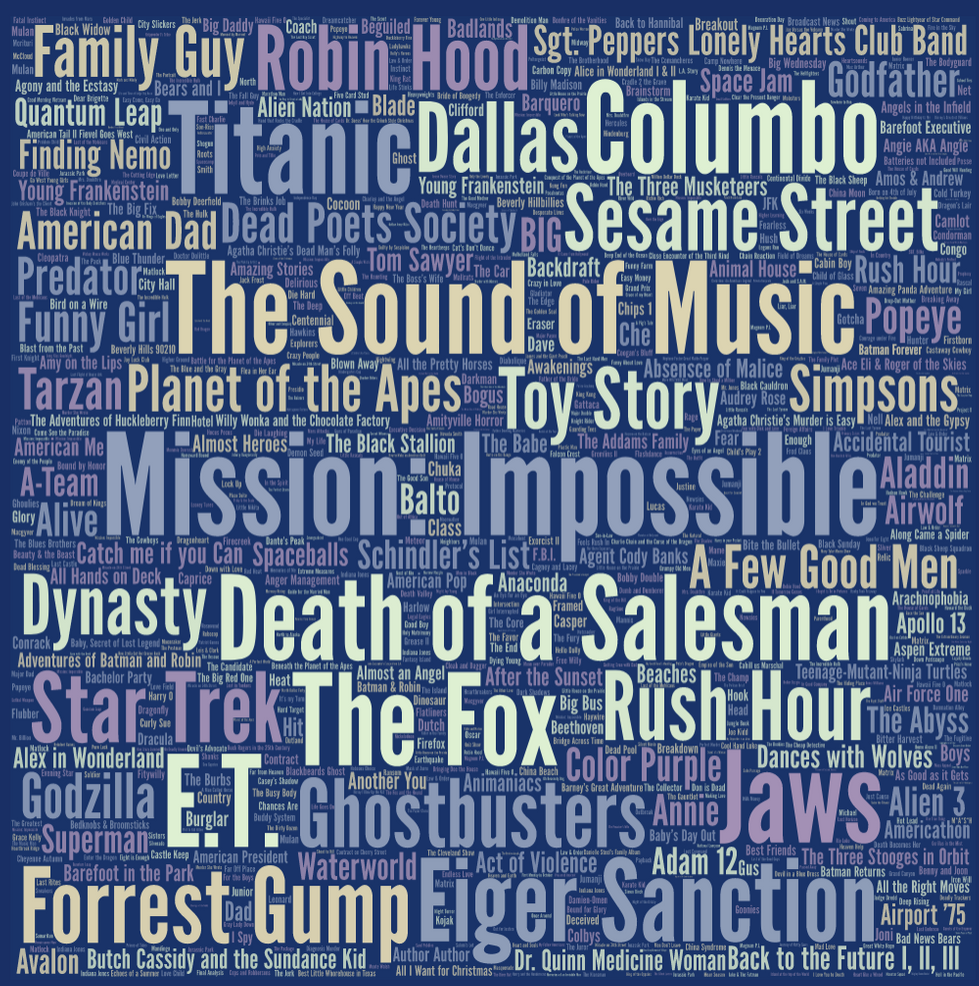 Come join Sheridon for a beautiful evening of music-making, celebrating his iconic career!